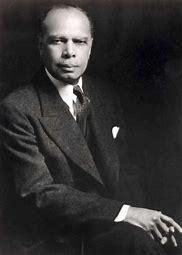 The Importance of Black History

African American, or black, history is a subject that has been largely repressed, rewritten, and condensed in the cataloging of American history. The colonization of Africa, the centuries of slavery, and the subsequent discrimination and marginalization of people of African descent have all contributed to an under-representation of black voices in the mainstream historical record. It is for these reasons that students are encouraged to study black history in its own right, as opposed to accepting the fragmented account provided in textbooks and broader overviews of American and world history.

History as recounted by those in the majority will often miss important happenings in minority communities, or will focus on these communities through the lens of their relationship to the majority. This potential for bias in history helps to explain the need for not only Black History Month, but also dedicated periods of recognition and acknowledgment for other marginalized groups, such as women, Asian Americans, Native Americans, and Hispanic Americans.