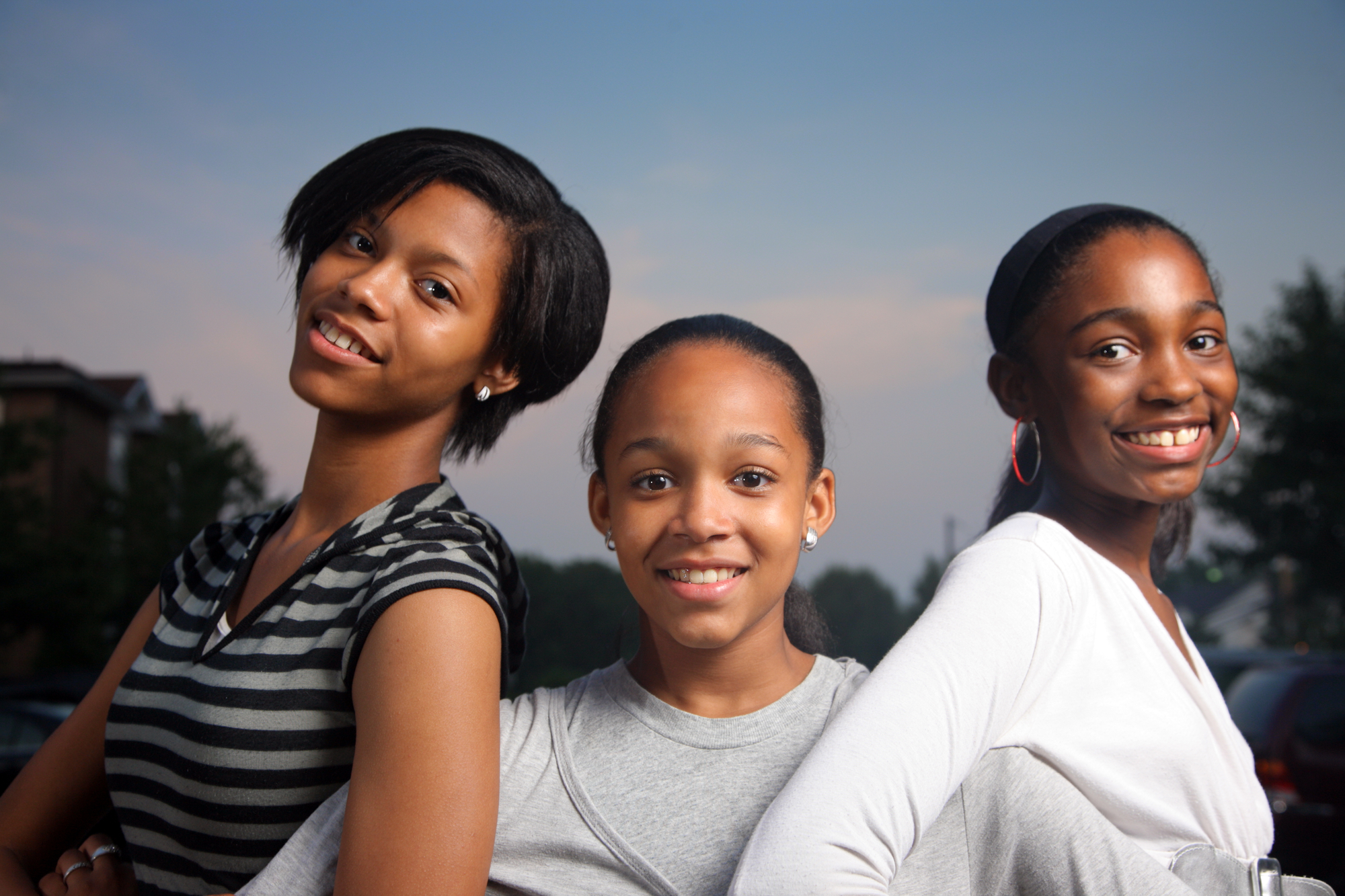 Please click here for articles and other pertinent information

There are quite a number of people, including new believers, who find dance as worship form to be an alien concept. This, most likely springs from what the activity of dancing is commonly associated with today – a mode of entertainment, a hobby and “the club.”

And when one thinks of the latter, it is inevitable to conjure up images of lasciviousness; couples getting too close and rendering body movements that can aptly be labeled as sinful. The following lyrics of the song “Shake your booty” clearly illustrates what dance has come to mean to the present generation…

Catch me on tour, makin mad moves for sure

til we shake the floor, I know you party people want more.”

It then becomes difficult to detach dancing from “the party scene”; that for it to be a form to honor God has dragged on as a point of contention. But going through scripture will allow us to see that dancing is indeed a central activity for “partying” — in the Spirit of the Lord, that is.

The first mention of dance in the bible was when the Israelites rejoiced after they had miraculously crossed the Red Sea. “When Pharaoh’s horses, chariots and horsemen went into the sea, the LORD brought the waters of the sea back over them, but the Israelites walked through the sea on dry ground. Then Miriam the prophetess, Aaron’s sister, took a tambourine in her hand, and all the women followed her, with tambourines and dancing.” EXODUS 15:19-20

Dancing was often depicted as a focal point for festivities celebrating God’s goodness. After David had killed Goliath and they had defeated the Philistines, “the women came out from all the towns of Israel to meet King Saul with singing and dancing, with joyful songs and with tambourines and lutes.” 1 SAMUEL 18:6

Accompanied by musical instruments, dancing was central in the declaration of triumph through God’s power just as Jephthah’s daughter demonstrated after her father defeated the Ammonites. “When Jephthah returned to his home in Mizpah, who should come out to meet him but his daughter, dancing to the sound of tambourines! She was an only child. Except for her he had neither son nor daughter.” JUDGES 11:34

We also see this in Jeremiah 31:13 when God said “Then maidens will dance and be glad, young men and old as well. I will turn their mourning into gladness; I will give them comfort and joy instead of sorrow” in reference to the restoration of Israel.

Dancing was very much a part of worship in the Old Testament. “But look, there is the annual festival of the LORD in Shiloh, to the north of Bethel, and east of the road that goes from Bethel to Shechem, and to the south of Lebonah.” So they instructed the Benjamites, saying, “Go and hide in the vineyards and watch. When the girls of Shiloh come out to join in the dancing, then rush from the vineyards and each of you seize a wife from the girls of Shiloh and go to the land of Benjamin. So that is what the Benjamites did. While the girls were dancing, each man caught one and carried her off to be his wife. Then they returned to their inheritance and rebuilt the towns and settled in them.” JUDGES 21: 19-21, 23

A very striking example where dance was used as a potent demonstration of worship was when King David, “wearing a linen ephod, danced before the LORD with all his might, while he and the entire house of Israel brought up the ark of the LORD with shouts and the sound of trumpets.” 2 Samuel 6:14-15 Imagine a king dancing in his undergarments just to please his God!

For me, this scene portrays dancing before the Lord as a true act of worship—total surrender with the sole purpose of delighting God. Although his wife, Michal, despised him after this because of the “humiliation” it has brought, David countered that “It was before the LORD , who chose me rather than your father or anyone from his house when he appointed me ruler over the LORD’s people Israel-I will celebrate before the LORD . I will become even more undignified than this, and I will be humiliated in my own eyes. But by these slave girls you spoke of, I will be held in honor.” 2 Samuel 6:21-22

It is evident that David was giving the glory to the Lord and not to himself, just as authentic worship should be. He did not care what other people had to say because he knew he was doing it for the only one worthy to be praised like the apostle Paul who said

“We are not trying to please men, but God, who tests our hearts” I Thessalonians 2:4

If David had done this—being the true worshipper that he was, and even God had testified that he was “a man after my own heart; he will do everything I want him to do,” are we not to follow his example? David further exhorts us in the Psalms to “Praise His name with dancing and make music to him with tambourine and harp. Praise him with the timbrel and dance: praise him with stringed instruments and organs.” Psalm 149:3, 150:4

Tom Inglis defines worship as “a continuous consciousness of God’s presence and continuous response to God. Worship is the outpouring or overflowing of the whole being, spirit, soul and body, under a sense of divine favor in the presence of God.” Paul admonishes us to “offer your bodies as living sacrifices, holy and pleasing to God” as our “spiritual act of worship”.

Taking all of these into context, it is no surprise that more and more Christian churches are again incorporating dance into their service. If you visit their homepages, you will see that a great number have a link to their “dance ministry” which “provides opportunities for people to experience God through creative expressions in liturgical dance” or have an FAQ section on why dance is part of worship.

It is exciting to note that indeed there is a reinstatement of Davidic worship in the modern church as pointed out by Pastor David Fischer in his book “Opening Heaven’s Windows”. The Christian community is realizing once again that “we are manifesting in our worship services with our physical bodies what the Spirit of the Lord is doing within us. He is energizing His body on earth to manifest and display the glory and beauty of his eternal joy, by moving his church to visibly express this joy in dances, marches, praise processions, and prophetic movement.” Gradually, God is reclaiming the dance from what the world has done with it and includes it as part of the church revival.