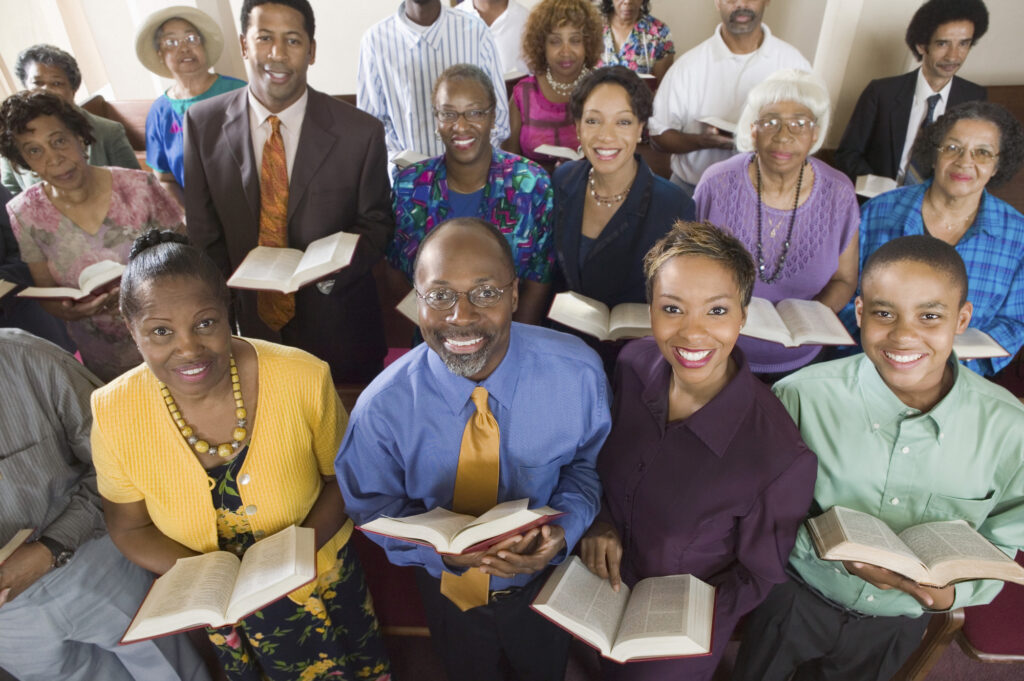 The other day I ran across the story of a man who had a great opportunity that he missed. His friend took him for a ride one day way out in the country. They drove off the main road and drove through groves of trees to a large uninhabited expanse of land. A few horses were grazing, and a couple of old shacks remained. The friend, Walter, stopped the car, got out, and started to describe with great vividness the wonderful things he was going to build. He wanted his friend Arthur to buy some of the land surrounding his project to get in on the ground floor.

But Arthur thought to himself, Who in the world is going to drive twenty-five miles for this crazy project? The logistics of the venture are staggering.

And so Walter explained to his friend Arthur, “I can handle the main project myself. But it will take all my money. But the land bordering it, where we’re standing now, will in just a couple of years be jammed with hotels and restaurants and convention halls to accommodate the people who will come to spend their entire vacation here at my park.” He continued, “I want you to have the first chance at this surrounding acreage, because in the next five years it will increase in value several hundred times.”

“What could I say? I knew he was wrong,” Arthur tells the story today. “I knew that he had let this dream get the best of his common sense, so I mumbled something about a tight-money situation and promised that I would look into the whole thing a little later on.”

“Later on will be too late,” Walter cautioned Arthur as they walked back to the car. “You’d better move on it right now.”

And so Art Linkletter turned down the opportunity to buy up all the land that surrounded what was to become Disneyland. His friend Walt Disney tried to talk him into it. But Art thought he was crazy.