Separating the Sinner from the Sin 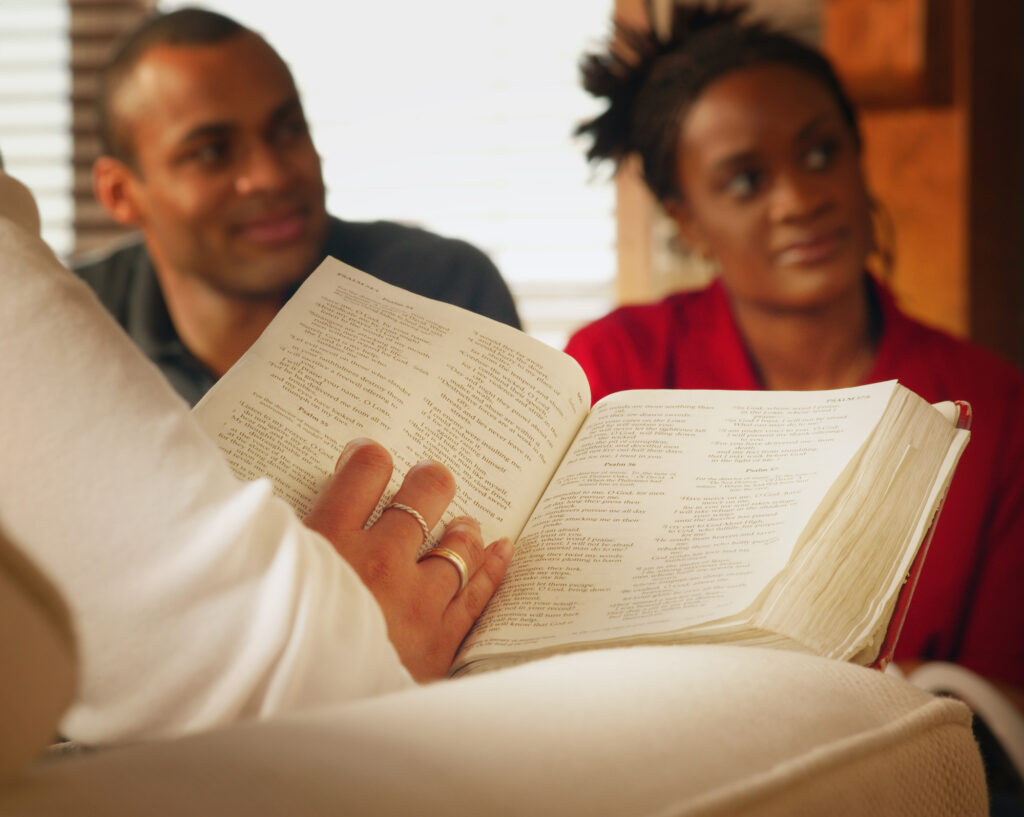 The most difficult part of being a Christian may very well be learning to forgive those who have sinned against us. Especially painful is when we are hurt by someone close to us. How does one bear it? David says in Psalm 55, ” If an enemy were insulting me, I could endure it; if a foe were rising against me, I could hide. But it is you, a man like myself, my companion, my close friend.” Ouch! Worse than the offense is the bitterness that comes when we are not able to let go. But how does one release it?

Face it, it’s a challenge. So, let’s be logical and look at some of the really good reasons to forgive.

Colossians 3:13 says, “Bear with each other and forgive one another if any of you has a grievance against someone. Forgive as the Lord forgave you.” So we are commanded to forgive.

We don’t want to lose friendships, “Whoever would foster love covers over an offense, but whoever repeats the matter separates close friends.” Proverbs 17:9

We can receive our own forgiveness by forgiving – For if you forgive other people when they sin against you, your heavenly Father will also forgive you.” Matthew 6:14. The reasons to forgive are many. But forgiving can still be a hurtful process.

However, there can be freedom in forgiveness. That freedom may be found in Romans 7:17. Paul says, “As it is, it is no longer I myself who do it, but it is sin living in me.” Here he seems to say that sin is not him. He separates himself from the sin. Therefore when someone sins against us, we can separate their sin toward us from the person themselves. It is not them who did it, but sin which does it. ‘But the person must be responsible,’ you say! There are many reasons for a person to act in a hurtful manner – their own pain, past life habits, and even demonic influence. Yes, we can be influenced by evil. After all, even Jesus was tempted to let sin control him when the devil met him in the desert. We would probably have had the enemy turn those stones into bread, jumped off that cliff, and taken the cities for our own. Most of us are not as mature as the Savior and therefore we are capable of doing damage to others without intending to cause pain.

So next time the arrow of insult tries to pierce our heart, consider the source and separate the sin from the sinner. This way we can feel compassion for the offender – “”Be kind and compassionate to one another, forgiving each other, just as Christ forgave you.” (Ephesians 4:32).